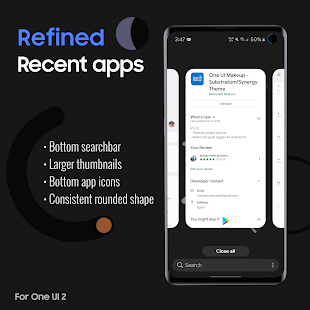 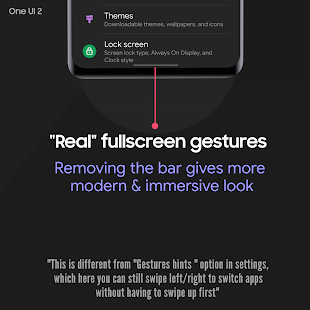 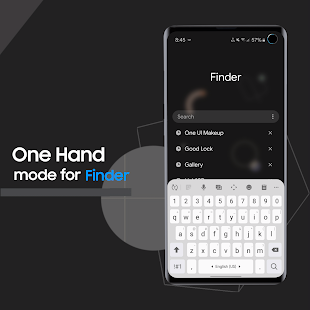 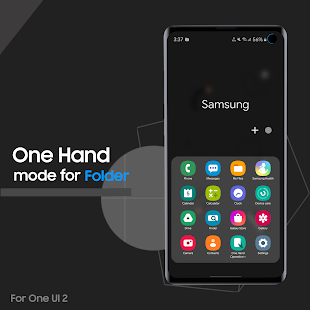 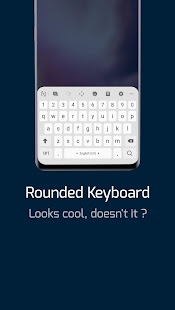 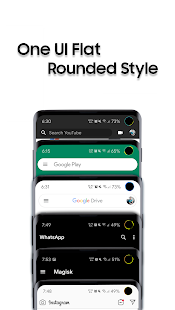 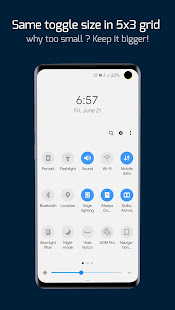 One UI Makeup is a Substratum / Synergy theme aimed at Samsung devices running OneUI in 100% mods and 40% support for any Aosp. The main purpose of the theme is to redesign and beautify some items in the apps to match the overall One UI style, it is for more convenient one-handed use in the whole UI as there are some apps / items that are not designed in the One UI style, which is mainly made for flatter, rounder and easier one-handed use. So this modification is a personal preference first. So it is not a standard theme that change colors or backgrounds, it is mainly for redesign of some structures.