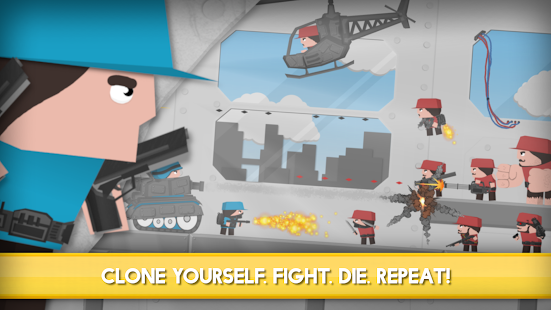 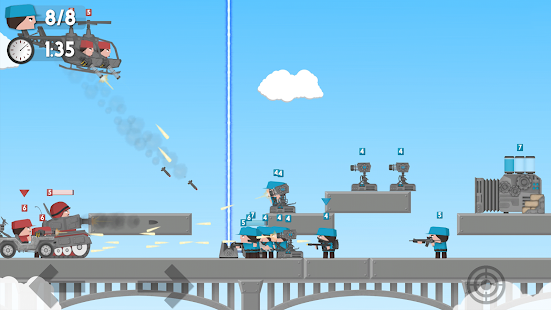 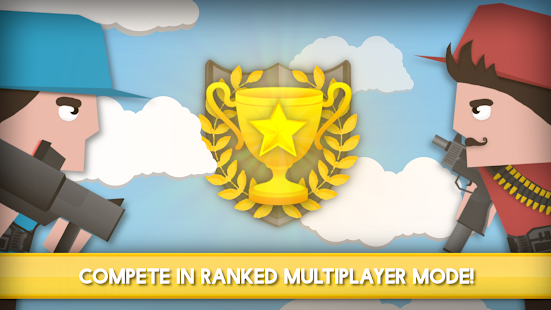 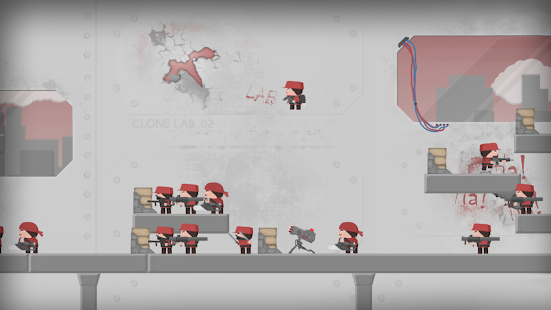 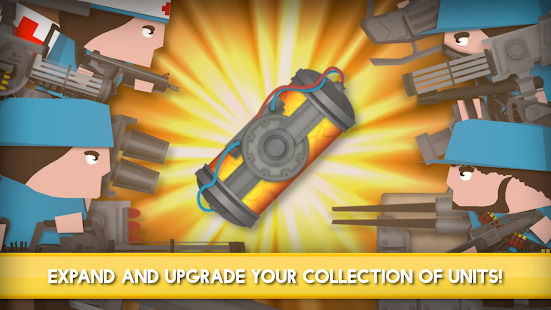 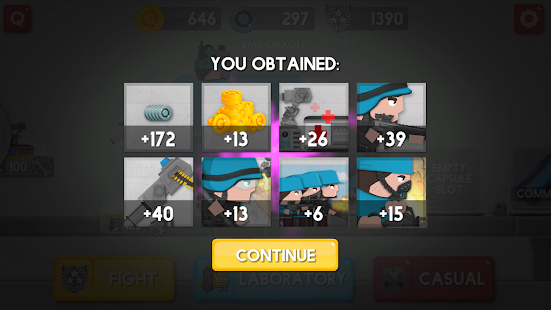 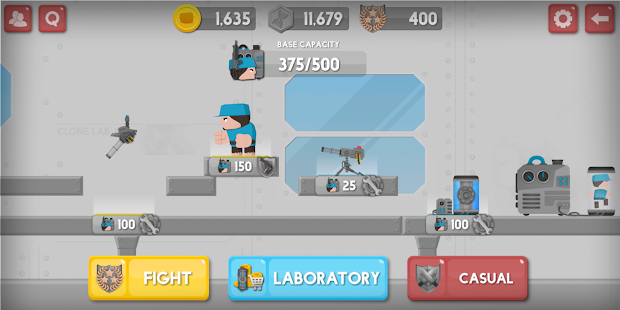 Clone Armies is a 2D action game that basically shows the confrontation between two soldiers, each of whom has his own cloning machine. On the one hand, a lot of identical blue and on the other, just red. The carnage will not be a joke. Tanks, helicopters, machine guns, grenade launchers - everything will go into action to gain superiority over the sworn enemy. The original game mechanics and fun tasks will amuse even seasoned strategists. Build and upgrade your army of cartoon soldiers to conquer the enemy base and complete the scenario campaign, then jump into 1v1 multiplayer or upcoming solo / co-op weekly challenges. Collect rewards for your single player and multiplayer victories and unlock even stronger units and base skins to play with.